Russia is identifying with her past. Her interest/ interference in the Ukraine is because the Ukraine is actually ancient Russia, before it was conquered by the Turkish Empire. 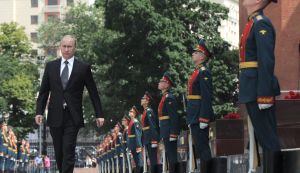 Russia still has an interest in Jerusalem and the Holy sites. The Crimean war in the mid 1850’s was the result of an argument over the Holy Sites. The Orthodox Church had gradually got more control, and the Catholic Church objected and tried to get political support to regain what they regarded as their rightful dominance. 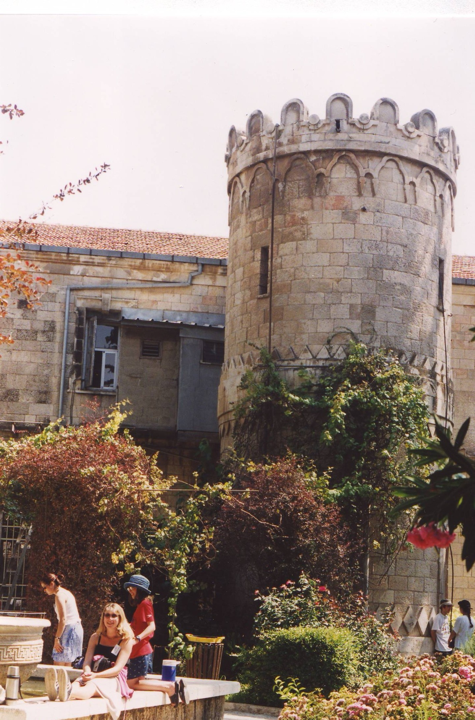 Sergei’s Court: 150 years ago, Russia bought some property in Jerusalem and the Royal ladies funded the building of accommodation for pilgrims (Sergei’s Imperial Hospice). Sold to Israel by Communist Russia in the 1960’s, Russia has bought the property back. Insisting that there is another piece they wanted returned to them, President Putin said “The Russian Government is the legal heir of the Tsars.”

The Battle over Jerusalem (Zechariah 14) will be religious as much as it will be political!