Several weeks ago, a military exercise took place in Jordan, Operation Eager Lion. It comprised 18 nations, including Australia, Bahrain, Belgium, Canada, Egypt, France, Iraq, Italy, Kuwait, Lebanon, Pakistan, Poland, Qatar, Saudi Arabia, United Arab Emirates and the United Kingdom. Additionally, NATO’s Allied Rapid Reaction Corps is scheduled to participate in the exercise. This is the 5th year that the two week exercise has taken place. These are some of the nations listed in Ezekiel 38:13, those that will challenge the latter day invasion by Russia and her allies. It is amazing that the exercise is called “Operation Eager LION” – the young lions of the British Empire will certainly take part. 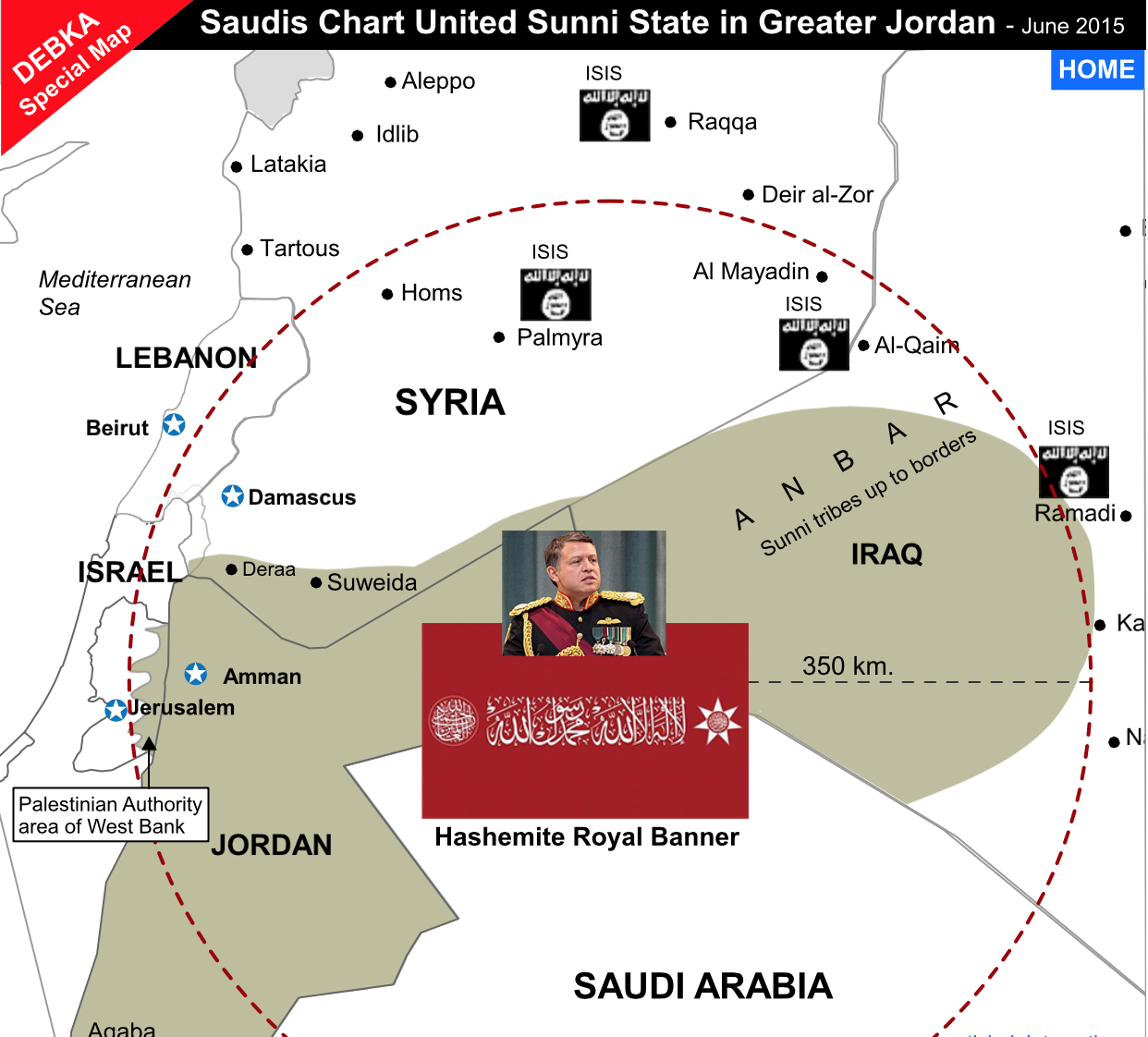 The exercise was held among five sites across Jordan. It was based on the scenario of a friendly force coming to the aid of an ally under threat by an aggressive neighbor. A Navy command out of Bahrain deployed explosive ordnance disposal techs, Seabees and patrol craft from both countries to role-play port security in Aqaba, Jordan’s only coastal city.

When King Salman bin Abdulaziz ascended the Saudi throne last January, the Islamic State of Iraq and the Levant was well on the way to engulfing western and central Iraq and northern, eastern and southern Syria. On the assumption that the United States could not be relied on to keep the tide away from his realm, the new king started the ball rolling on a revolutionary scheme. It hinged on expanding the Hashemite Kingdom of Jordan to form a Sunni-ruled buffer state as a barrier against the encroaching jiahdist peril – even if this entailed ditching post-Colonial borders and redrawing the Middle East map anew.

No one in Riyadh or Amman ventures to assess how long it will take to create the new Sunni state. But there is a sense of urgency in both capitals and a feeling that dark crises are gathering fast around their borders. King Abdullah visited London Tuesday, June 22 for secret meetings with officials of the non-Arab members of the coalition the US set up last year to fight the Islamic State.