UNESCO, that is the ‘United Nations education, Science and Cultural Organisation’ has made a fool of itself by denying the connection between the Jewish people, the Temple 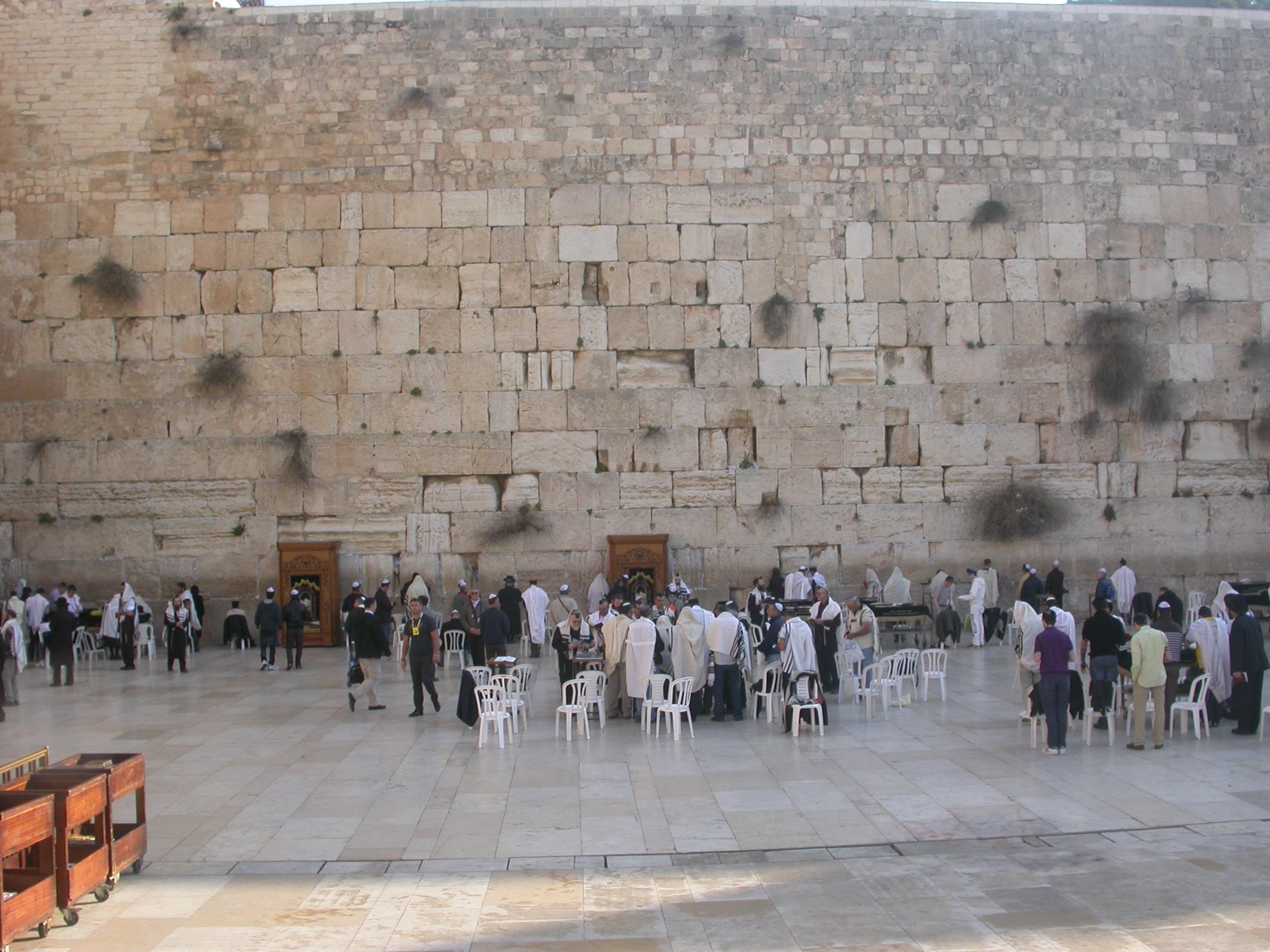 Mount and the Western Wall. Commenting on this Israel’s Prime Minster said:

“Today the organization took yet another hallucinatory decision that says that the people of Israel have no connection to the Temple Mount or to the Western Wall. Forget about asking if they have read the Bible. I suggest that UNESCO member visit the Arch of Titus in Rome. There you can see what the Romans brought to Rome after they destroyed and looted the Temple which stood on the Temple Mount 2,000 years ago. 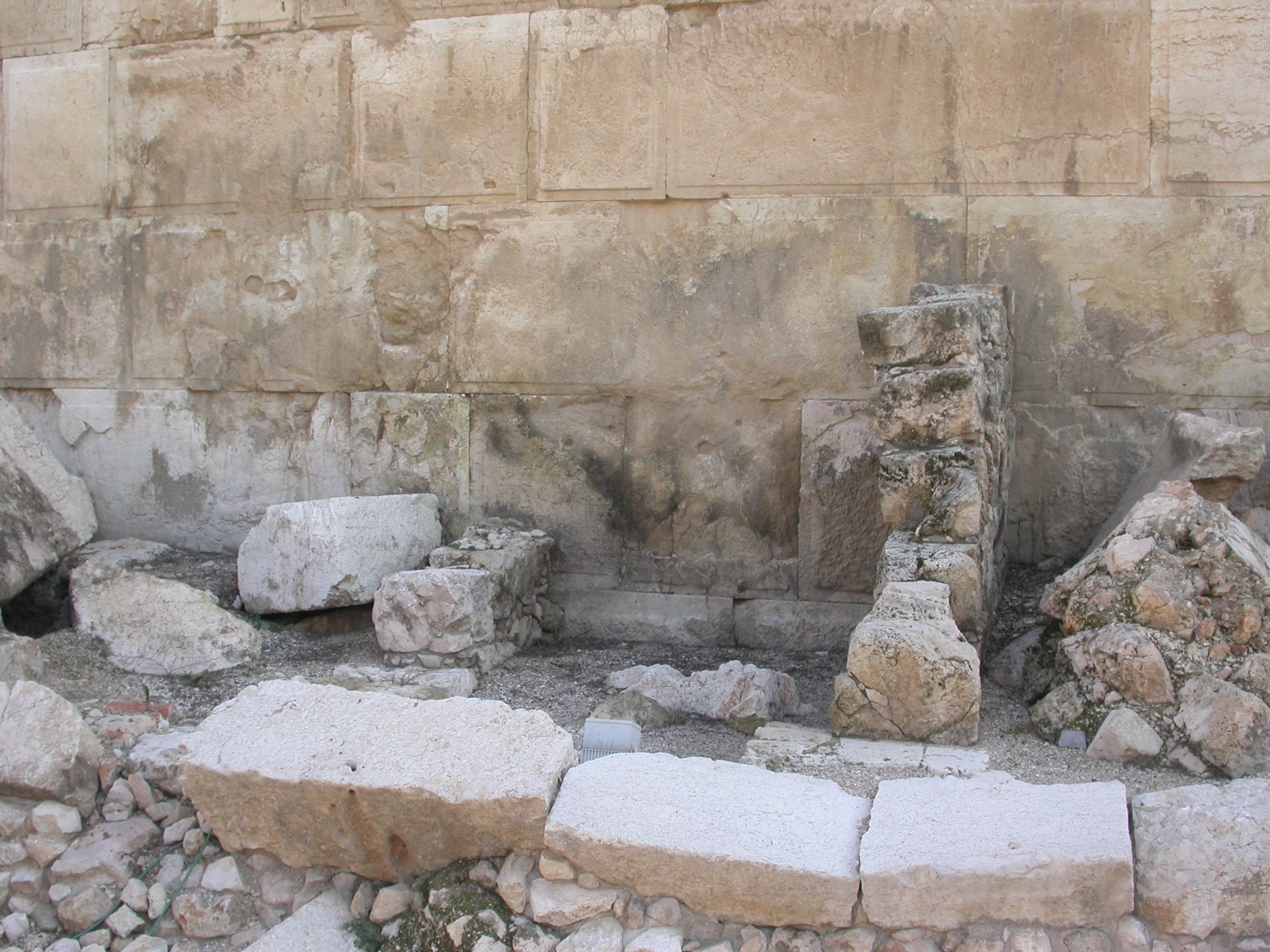 Engraved in the Arch of Titus you can see the seven-branched Menorah, which was and remains a symbol of the Jewish people and is also a symbol of today’s Jewish state. Soon UNESCO will say that the Emperor Titus was in the business of Zionist propaganda. 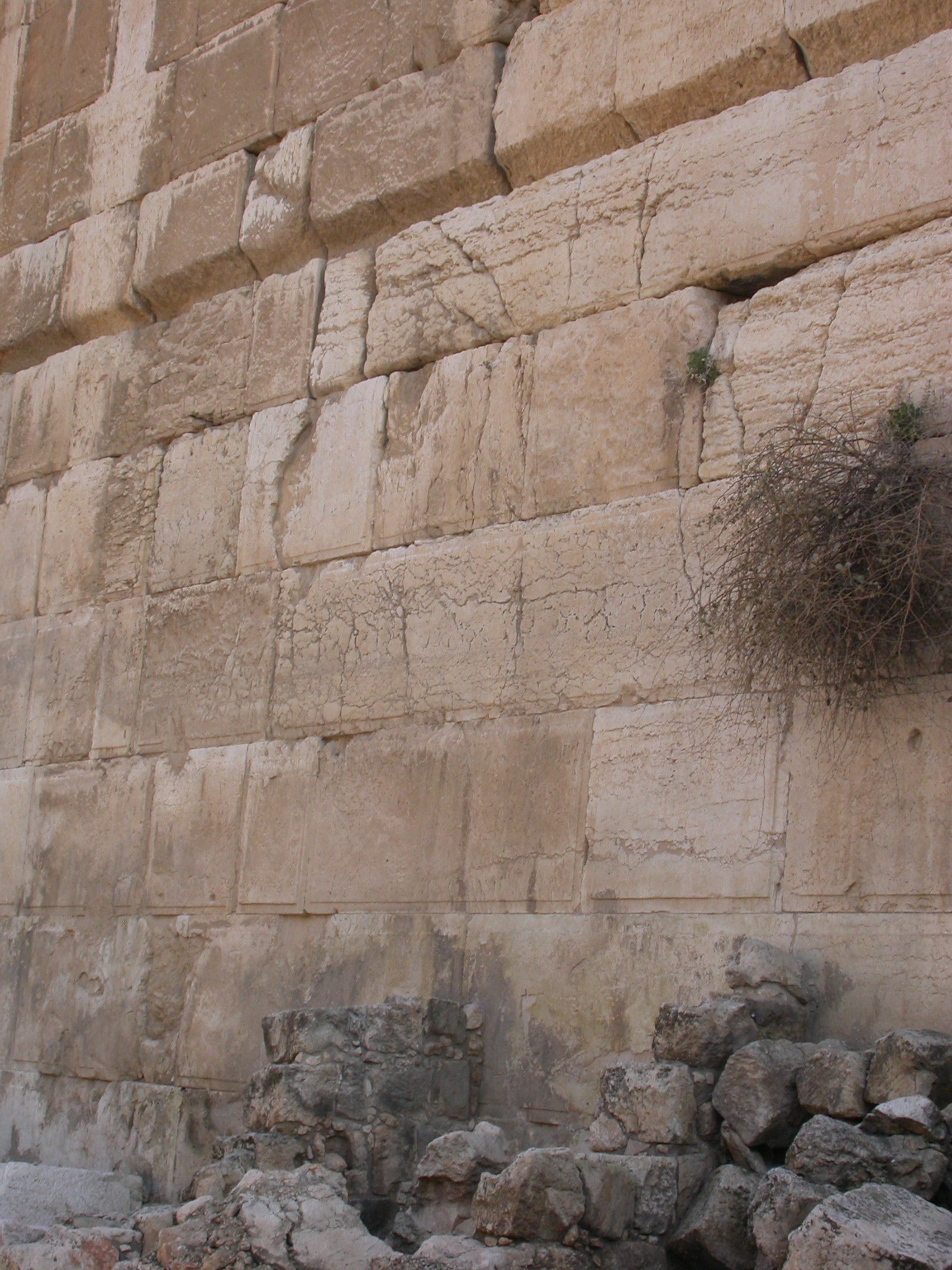 The enemies of Israel will claim that the holy places are ours (Ezekiel 36:2).The UN already has on its books the aim to internationalize Jerusalem. This is another cause which will impel “all nations to come against Jerusalem to battle”.

Armageddon is in the wind!